Creation Bureau creates and manages custom content with Photography and Video and Websites. Hotel and leisure hospitality digital marketing agency delivering excellence in interactive marketing solutions for the tourism industry. We are a boutique-style creative marketing agency specialising in hotel photography and hotel video for the tourist and leisure industry. We create and produce in house all of our own content, from conception to creation and backed by our creative post-marketing team helping deliver hotel video, hotel photography and hotel SEO and social media for our clients. 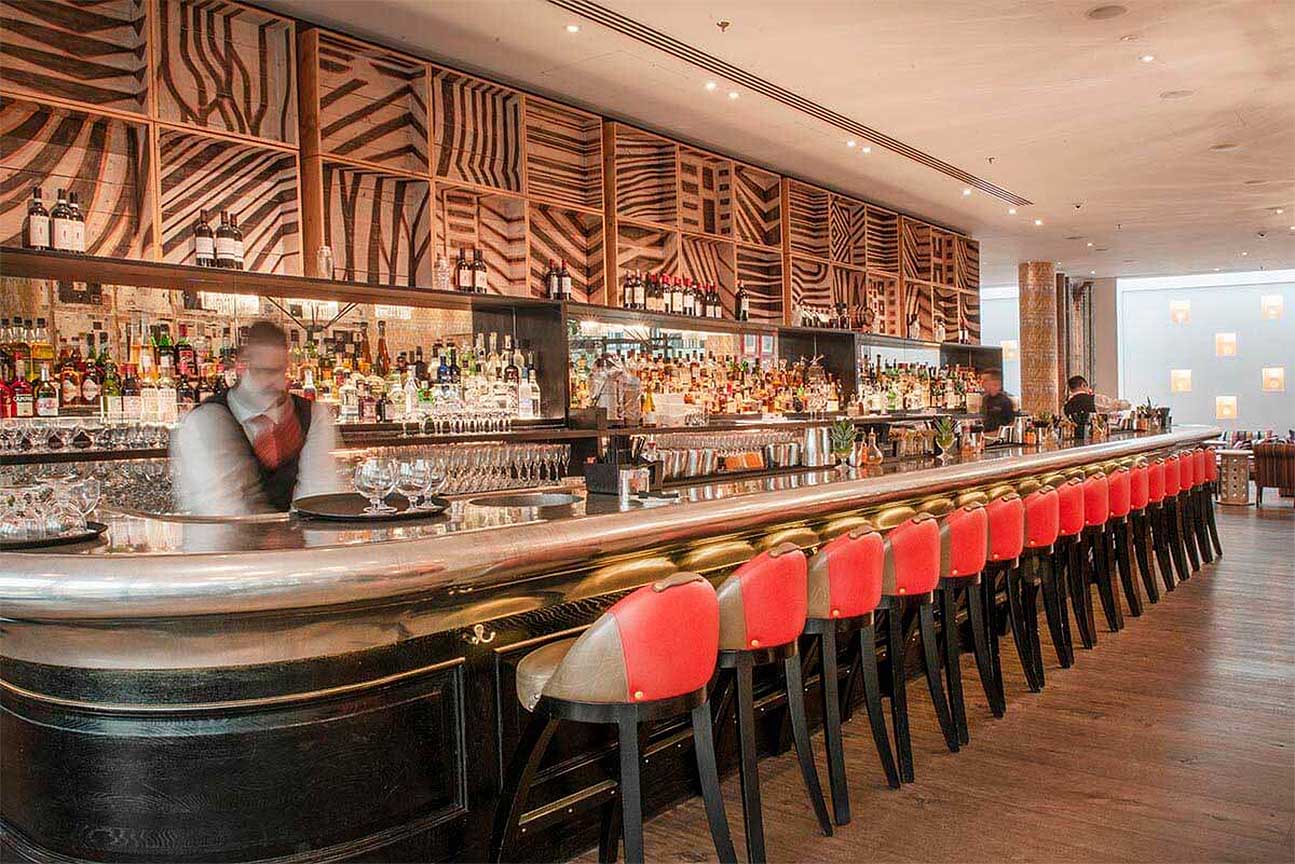 London Boutique Hotel – Ham Yard Hotel in Soho London, was our location for the production with Danish company Danmagi whom we have worked for before but on this occasion, it was a Hotel Video shoot and hotel photography lifestyle shoot. We worked on a hotel video with our Red camera and director David to produce a thirty-second video campaign to promote the internet connectivity supplied by Danmagi for Hotel wifi and hotel connectivity. This Hotel video campaign would run throughout Europe offline and online

Tucked away in a small courtyard near to the fast-paced Piccadilly, Hidden from the main city view but close enough to be part of the action. You’re right in the heart of Soho, near theatres, shops, bars, restaurants and galleries and a hop to Mayfair. Piccadilly Circus Underground is three minutes’ walk away, Leicester Square is five minutes, and it’s about 10 minutes walk to Covent Garden. Fully kitted out in striking art and designer patterns, Ham Yard Hotel is a thriving hotel in the heart of Soho. Part of Firmdale Hotels, this central London address invites you to rub shoulders with the eclectic set which frequent on the weekends. 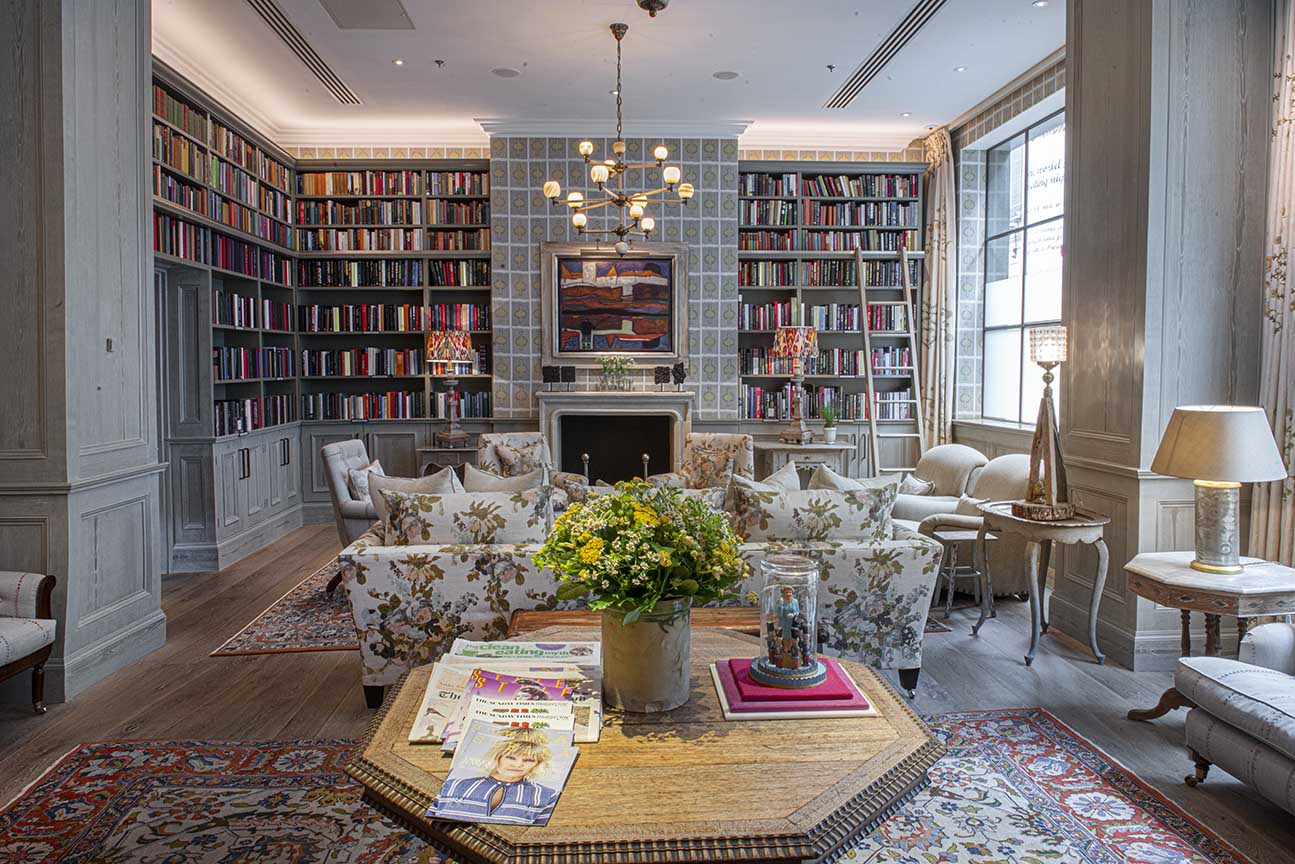 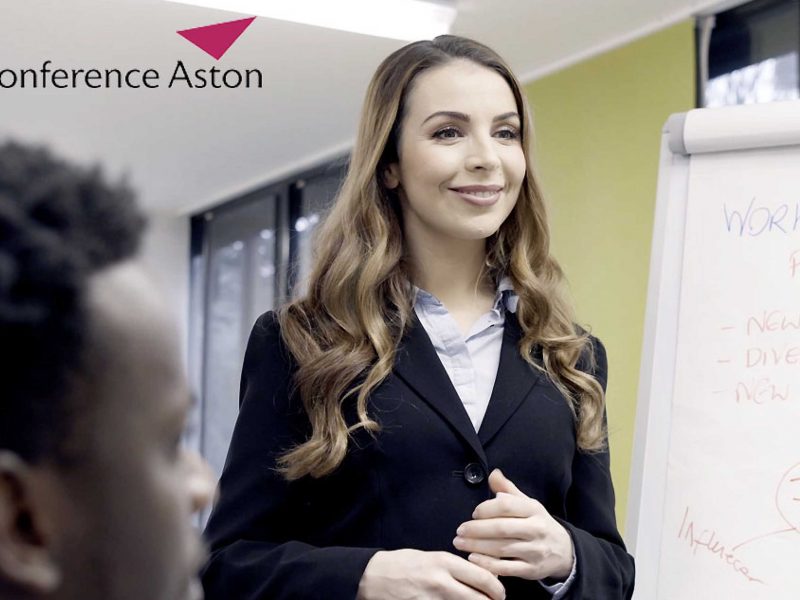 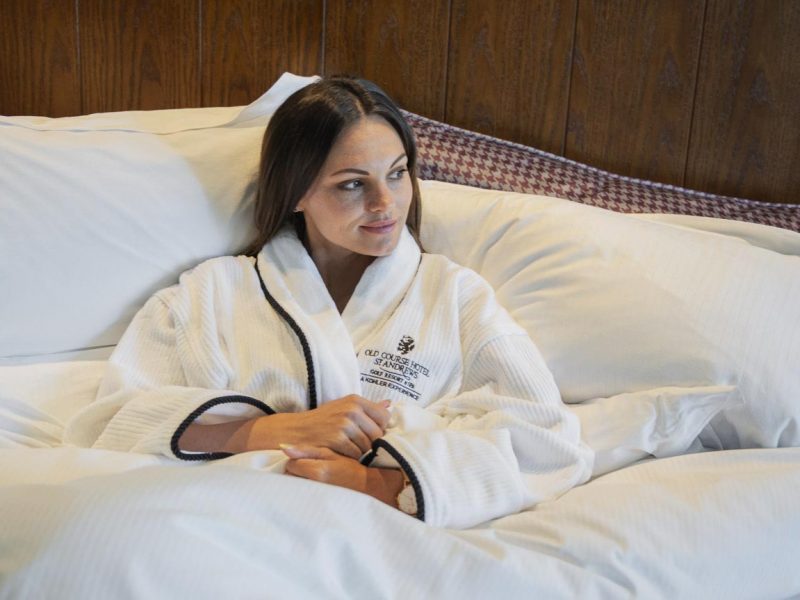